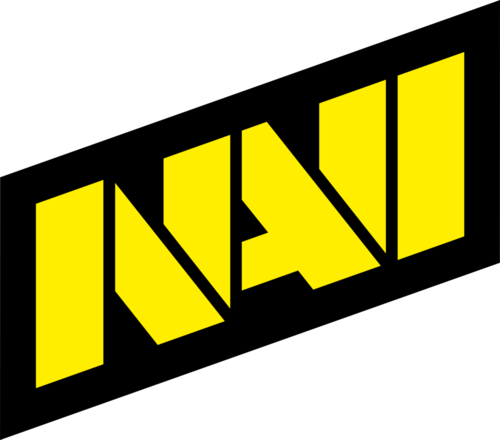 NAVI vs Team Liquid prediction: match in Group B at BLAST Premier Fall Finals 2022. Both teams won in the opening games and will now play a ticket to the semifinals.

When making a prediction for the NAVI vs Team Liquid match, head to head should be taken into account. The teams played each other four times in 2022, Natus Vincere won three times, but Team Liquid celebrated the victory at the IEM Rio Major 2022.

This block presents the statistical pattern NaVi and Liquid based on the latest games. This allows the user to find out the most likely outcomes in a match.

Sure things and H2H series

NaVi has lost 3td map in their last 3 games against Liquid.

When making a prediction on NAVI, you need to remember about their possible replacements in the composition. Rumors began to be confirmed, sdy is unlikely to continue playing for NAVI in 2023, they are trying to take nipl from NAVI Junior in his place. In general, for sdy, he says that he feels pressure on himself. NAVI started the way at the tournament with a victory over Fluxo, Dust 2 (16;14) turned out to be difficult for them, but then they confidently won against Fluxo at Mirage (16:7). Regarding the individual form of the players, only electroNic falls out, the rest are fine. Of course, s1mple is the most stable in NAVI with K/D 1.35, b1t - 1.13 is trying to catch up with it.

When making a prediction for Team Liquid, it is worth praising EliGE for his performance at this tournament. Liquid started with a victory over G2 Esports, a rather difficult victory for them turned out to be 16:10 on Vertigo and 16:14 on Mirage. Regarding the individual form of the players, we would note the stability of the EliGE, as well as YEKINDAR and NAF. nitr0 and oSee, although they fall out, but still it does not prevent Team Liquid from winning. The best Team Liquid cards are Inferno, Ancient and Dust 2 by 75%; Mirage (86% for 7 matches). They have Vertigo (38% for 8 matches) and Overpass (50% for 8 matches) a little weaker.
Best Odds
Best Odds

This block provides the user with the opportunity to view and compare the statistics of the NaVi and Liquid teams in detail based on the results of the last 10 matches of each team. The user can get acquainted with such detailed statistics as Wins, Losses, and Average total, etc.

Summing up the prediction for NAVI vs Team Liquid, we can say that there will be a colorful match. NAVI has only a minimal advantage on the maps on Dust 2, but on the others, Team Liquid has much better. NAVI will refuse Inferno and should take Mirage, but Liquid will ban Nuke and peep Ancient, on which NAVI has already managed to win. Thus, we expect all three cards in the match and still the victory of Team Liquid at the expense of the map pool.

Bet on Match: NaVi vs Liquid