SAW vs Sprout prediction. The match will take place on June 24, 2022. Let's analyze the latest results of the teams and select the optimal odds for this confrontation.

The sides will intersect in the semifinals of the lower bracket of the ESL Challenger League Season 41 Europe. The loser will leave the tournament, and the winner will play against Entropiq or Movistar Riders in the next round.

Head-to-head meetings have nine matches. The advantage in this confrontation is on the side of Sprout, which has seven victories on its account. It was stronger in December, as part of the ESEA Premier Season 39 Europe. Then the Germans had enough two maps to win - 16:14, 16:5.

SAW ranks 55th in the world ranking. The team is far from its best form, besides it does not have a full five. Therefore, we have to use the services of standins. In such a situation, the victory over HEET in the quarterfinals of the upper bracket looks amazing - 16:14, 19:17. However, in the next match, the guys could not do anything against 1WIN - 16:5, 16:9.

Sprout is ranked 32nd in the world ranking. The team has not been performing in the best way lately. She failed two tournaments in a row without winning a single victory. The ESL Challenger League Season 41 Europe playoffs also started unsuccessfully for the team. In the quarterfinals, he lost on all counts to Movistar Riders - 10:16, 9:16, but the day before he knocked Sinners out of the draw - 16:12, 11:16, 16:5.

Sprout is considered the favorite of the upcoming meeting. The statistics of personal meetings and the advantage on most maps speak in her favor. However, the team is in bad shape right now. Therefore, even SAW, which has personnel problems, is able to impose a fight in the upcoming meeting and take at least one map.

Bet on Match: SAW vs Sprout 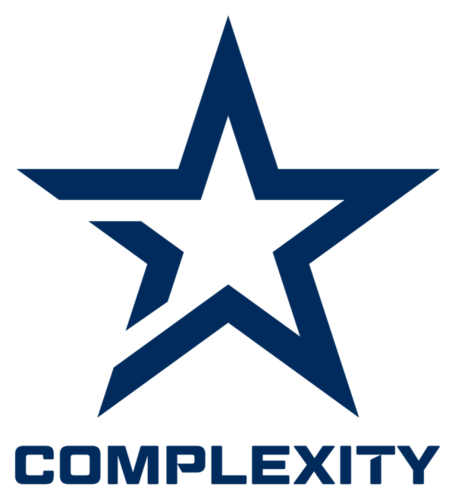 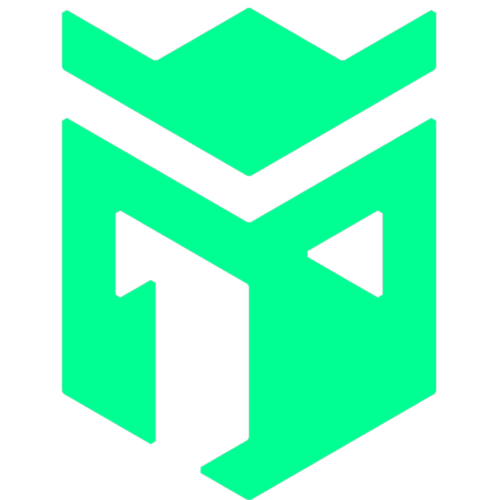