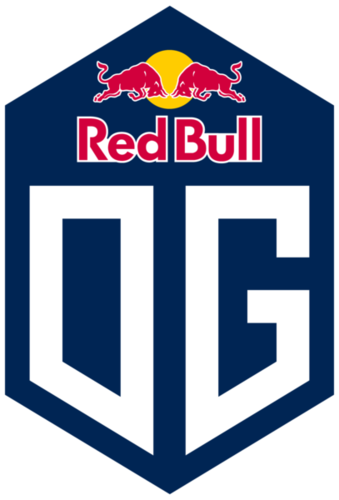 OG Academy vs BIG Academy prediction. On August 7 at the WePlay Academy League tournament in one of the matches we will watch the confrontation between OG Academy and BIG Academy. Let's take a closer look at this match and try to predict its outcome.

Collectives had time to play between them only once. The match took place a few days ago on the map Overpass, and the victory with a score of 16:12, as expected, went to the team BIG Academy.

This block presents the statistical pattern OG Academy and BIG Academy based on the latest games. This allows the user to find out the most likely outcomes in a match.

There have been under 2.5 maps played (in a bo3 series) in their last 5 BIG Academy games in the WePlay Academy League.
Bet: Total Under(2.5)

OG Academy started the tournament well, winning three matches and losing only one. After that the team lost their fourth match in a row even against not very strong opponents. Nevertheless, the team is unlikely to overtake the nearest pursuing opponent, but they need to win at least one game to fix their position.

BIG Academy remains undefeated at the tournament and has a 100% chance of making the playoffs in first place. With 10 games under their belt, BIG Academy hasn't lost a single game, but that doesn't stop them and it's likely to be the first time we'll see a team that wins all of its games in the round-robin group stage at an academic tournament.

Betting against BIG Academy this season makes absolutely no sense, unless you consider that their opponent will score more than eleven rounds. In the current game on a simple victory from the German team give too good odds, in favor of which we will make our choice.