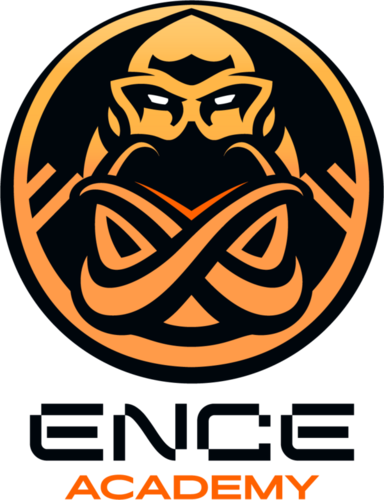 ENCE Academy vs FURIA Academy prediction. August 7 is the last day of the group stage of the WePlay Academy League and the final match will be a battle between ENCE Academy and FURIA Academy. Let's take a closer look at this game and decide our betting choice.

The ENCE Academy squad only assembled for the current tournament, where they have already had time to play one game against FURIA Academy. It ended with the victory of the Brazilian team in extra rounds with the score 19:17.

This block presents the statistical pattern ENCE Academy and FURIA Academy based on the latest games. This allows the user to find out the most likely outcomes in a match.

There have been under 2.5 maps played (in a bo3 series) in their last 4 FURIA Academy games in the WePlay Academy League.
Bet: Total Under(2.5)

ENCE Academy lost too many matches near the end of the group stage and in their last four games they were just 2-4 points shy of victory. Such results led the Finnish team to 5th place in the standings, which does not allow them to pass to the next stage. Winning this game is also unlikely to improve the team's position.

FURIA Academy managed to fulfill the main task of any team in the group stage, which is not to drop out of the tournament. The Brazilian team took the third place and for them this match is also the final one, only the result of the meeting has no meaning.

The only teams that FURIA Academy lost all their matches in the group were Young Ninjas and BIG Academy. The Brazilians managed to beat all the others, and every match ended with more than 26 rounds. The same trend is observed with ENCE Academy, so a good bet would be over 26.5, and as the winner, our choice goes in favor of FURIA Academy.